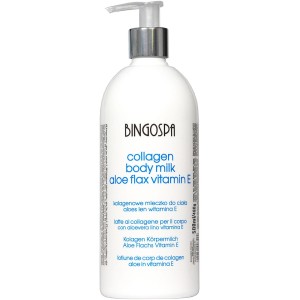 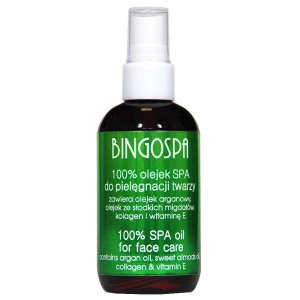 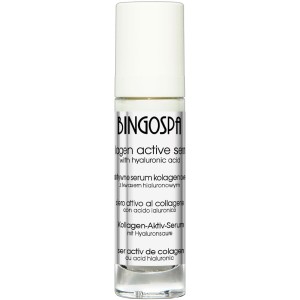 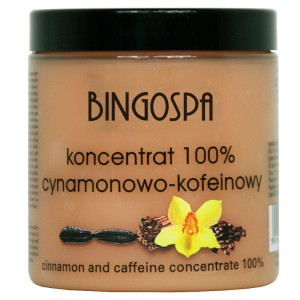 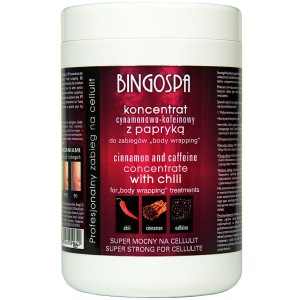 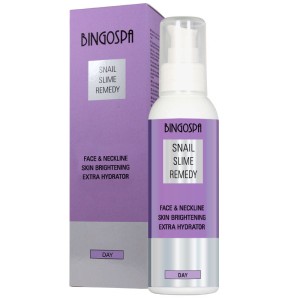 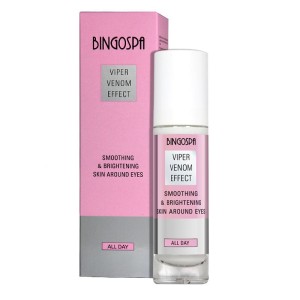 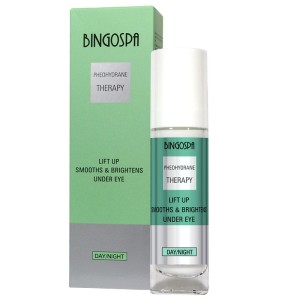 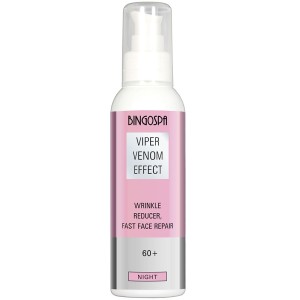 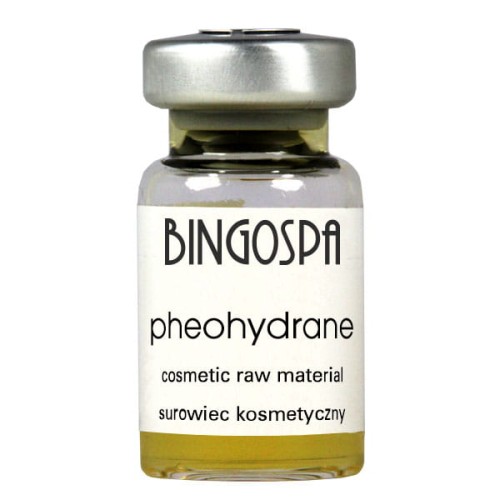 PHEOHYDRANE is obtained by biotechnology from the membrane polysaccharide of brown algae combined with amino acids extracted from the microalgae, Chlorella vulgaris, and minerals obtained from sea water.

As a result of clinical trials, it was found that PHEOHYDRANE is a complex active substance:

• Immediate moisturising effect
PHEOHYDRANE triggers a statistically significant increase (p<0.05) in moisture levels in the various layers of the epidermis.

Affinity of PHEOHYDRANE for the skin: “second skin” effect

PHEOHYDRANE causes a meshwork to appear on the surface of the skin, which resists water and has a dual action:
• the gradual re-release of amino acids and minerals on our skin throughout the day,
• a moistening role thanks to its hydroxyl functions, which act like a “sponge saturated with water”.
The skin is thus protected against drying out. This active substance is perfectly suited to the formulation of rinsed products. 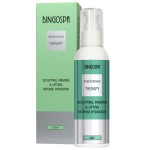 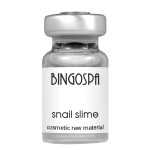 Cosmetic raw material specially designed to easily add to the daily use of cosmetics. 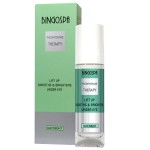 -50% BINGOSPA No Needles, No pain with Hyaluronic Acid 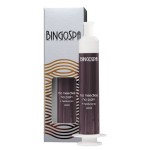 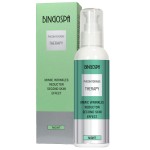