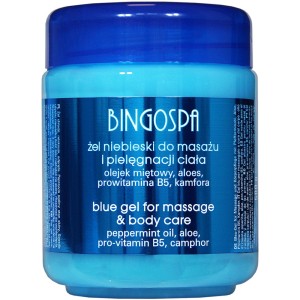 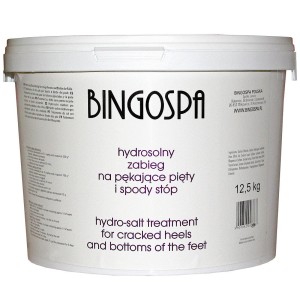 BINGOSPA Salt Treatment For Cracked Heels And Bottoms Of The Feet 12,5 kg
£28.28 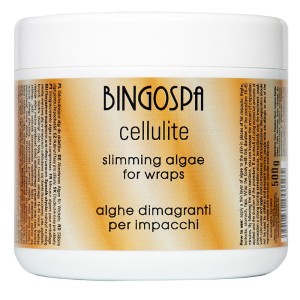 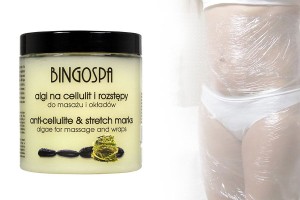 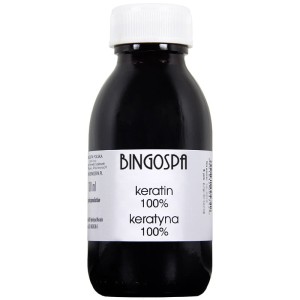 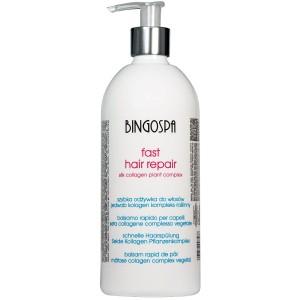 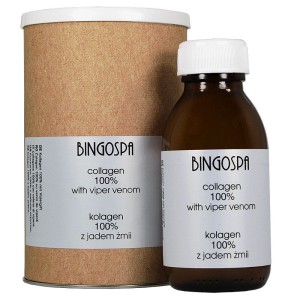 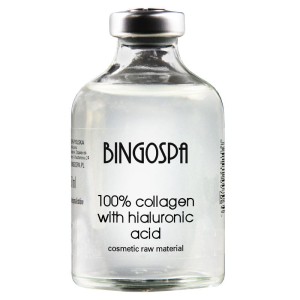 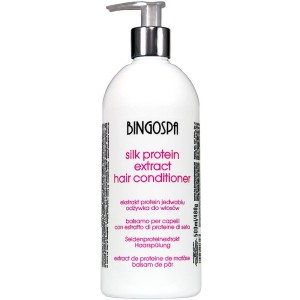 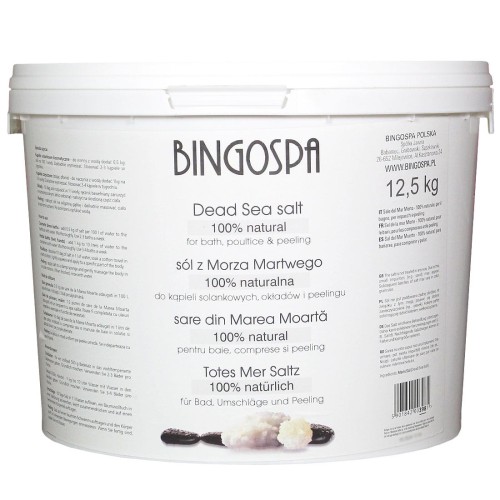 The water of the Dead Sea has a 53% magnesium chloride, potassium chloride 37%, In addition, smaller amounts are present a sodium, chromium, zinc, manganese, copper, iron and others. In addition to chloride, the anions are also bromides, iodides, sulfates, and carbonates. The concentration of of sulphates SO42-, is very small, while the concentration of bromide in water is highest in the world.

In the light of global research there is much evidence that the salt from the Dead Sea therapies to effectively help psoriasis, fungal infections, various inflammatory skin changes, among others, atopic dermatitis) as well as effectively fight acne and spotty skin (recommended to combat persistent juvenile acne). Carnallite salt from the Dead Sea is also used to states of depression and neurotic disorders (brine baths).

In a study conducted at the Department of Dermatology at the University of Kiel (Germany) it concluded that the salt bath resulted in strengthening the natural protective barrier of the skin, increase hydration of the stratum corneum, reducing roughness. The beneficial effect of bathing in Dead Sea salt is associated with high magnesium content. http://www.ncbi.nlm.nih.gov/pubmed/15689218

Measured penetration of electrolytes through human skin in healthy volunteers and in patients with psoriasis after bathing in the Dead Sea or salt solutions simulating a natural swimming pool. In psoriasis patients, the daily bathing in the Dead Sea during 4 weeks of treatment an increase in the concentration of Br, Rb, Ca and Zn in the body.
The study was conducted in hypertonic saline solutions, but penetration of ions through a healthy human skin and skin damaged by psoriasis was shown in a definitive way. This finding suggests that the improvement in the patient's condition psoriasis following the dip in the salt from the Dead Sea takes place under the influence of absorbed minerals on biochemical processes in the body.

The use of bath salt from the Dead Sea BingoSpa:

For optimum results, in the case of a BingoSpa  bath whole body, it should take approximately 20 minutes. Particular care should be taken to ensure that bathing was neither too hot, nor too cold. A hot bath the whole body can be dangerous - can cause heart disorders and malaise. Hot bath can only use such a healthy person. After exercise. Such a bath can effectively help to eliminate tension and muscle pain.

The recommended temperature of bath BingoSpa for the entire body is 35-40 ° C. 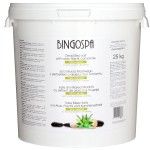 100% natural, unprocessed salt is obtained from the Dead Sea in the process of evaporation of seawater. Natural, crude salt from the Dead Sea enriched with aloe vera extracts, flax and chamomile. Salt is rich in iron, manganese, magnesium, 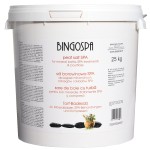 The peat is rich in humic acids, enzymes, estrogen and micronutrients. It improves blood circulation and relieves pain associated with injuries and diseases of the joints, bones and muscles. 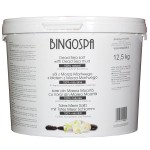 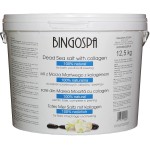 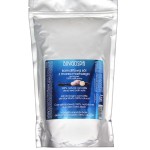 Healing carnallite salt BingoSpa is of the highest quality 100% natural, highly mineralized salt. It is not exposed to any chemical processes (eg. Bleached with chlorine drying, UV) and are not yet added to those chemicals, fragrances, fillers. 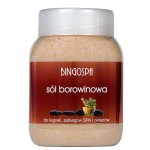 The peat is rich in humic acids, enzymes, estrogen and micronutrients. It improves blood circulation, relieves pain associated with injuries and diseases of the joints, bones and muscles.

BingoSalt from The Dead Sea With Argan Oil 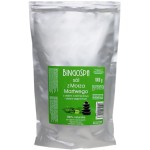 BingoSalt from The Dead Sea With Argan Oil

BingoSalt from Dead Sea is a natural product, sought by the evaporation of sea water. Bingosól Dead Sea salt is of the highest quality for professional cosmetic and supporting treatment of many complex diseases.

All reviews (positive and negative) are displayed. We don't verify that they come from customers who have purchased the product.